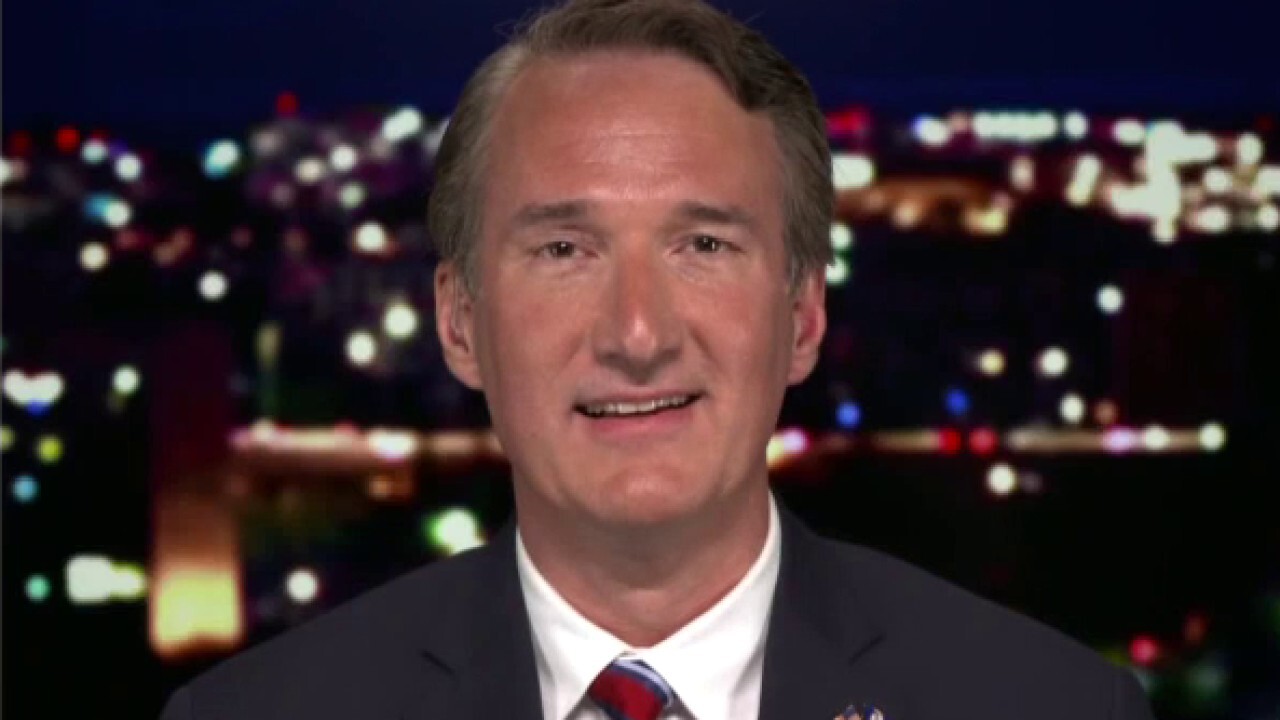 Republican candidate for governor of Virginia, Glenn Youngkin, joined “Tucker Carlson Tonight” on Tuesday to explain why he quit his job and decided to run in a state that has become shifted more Democrat.

YOUNGKIN: This is why I quit my job last summer. You know, I actually could not recognize my home state of Virginia. I’m homegrown, and I love the commonwealth of Virginia. I was so frustrated with the Republican Party because the Republican Party had not mounted a winning campaign in over ten years. So I left my job and prepared to run for governor, and what we are seeing is enormous momentum on the campaign trail because what we’re hearing from Virginians is we must win. We will win.

Tucker, I got a huge endorsement on Sunday from Senator Ted Cruz, and that just was so humbling to me, and then Governor Kevin Stitt endorsed me from Oklahoma this morning. We are heading into our nominating convention on Saturday with just huge momentum. I’m out in front. We’re campaigning twice as hard. I just finished a great rally in Agusta County Virginia with a huge group of folks and Virginians are ready for a change. We’re ready for a governor who has got a business career, who knows how to get things done and deliver results, not empty promises, and to put Virginia back on the path to be the best state in the country to live, and work, and raise a family.