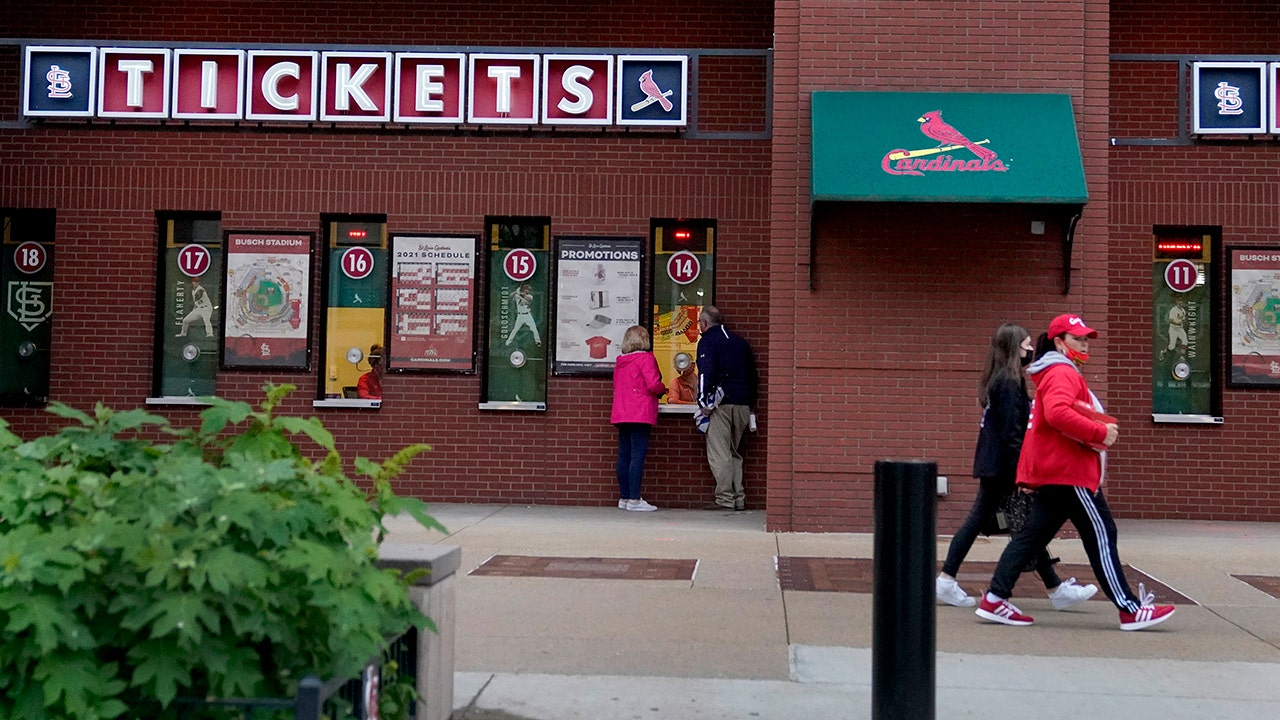 The scheduled game Tuesday night between the New York Mets and St. Louis Cardinals was postponed because of rain.

The teams will make it up Wednesday as part of a single-admission doubleheader beginning at 4:15 p.m. CT. Both games will be set for seven innings.

Tuesday night’s game was delayed at the outset and called after a 38-minute wait.

New York ace Jacob deGrom had been slated to start but was scratched in the afternoon due to tightness on his right side. Relief pitcher Miguel Castro was penciled in to start instead.

An MRI on deGrom showed inflammation of the latissimus dorsi muscle, a back muscle that connects the upper arm to the spine and the hip. He won’t throw for a couple of days.

The two-time Cy Young Award winner is off to a dominant start tis season with 59 strikeouts, four walks and an 0.51 ERA in five starts covering 35 innings.

Cardinals right-hander Jordan Hicks was placed on the 10-day injured list with elbow inflammation. President of Baseball Operations John Mozeliak said Hicks will be out at least four weeks.

“Hopefully, he can join our team at some point this summer,” Mozeliak said.