A Chicago man allegedly yelled anti-Asian comments before telling his neighbor to “watch” as he rammed his truck into a picnic, according to reports.

Timothy Nielsen, 57, allegedly grew “increasingly hostile” about a group of “yuppies” celebrating a birthday in Logan Square at approximately 5:17 p.m. on Saturday, griping to a neighbor about the people and their dogs, reports said, and purportedly arguing with the group at one point.

He allegedly turned to his neighbor and said, “Watch what I’m going to do.” Nielsen then purportedly drove his red Ford F-150 onto a grass median and into the group of 10 to 15 people and their dogs, the Chicago Sun-Times reported. 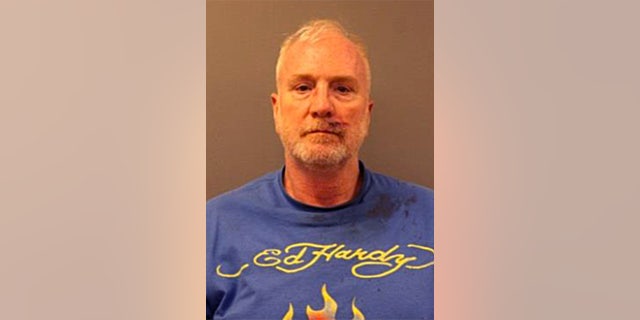 Published accounts indicate Nielsen injured one person and trapped a 42-year-old woman underneath his truck. Nielsen tried to flee, but a Yeti cooler wedged under his truck prevented him from moving.

Nielsen allegedly climbed out of the truck with a knife. He reportedly caused minor cuts to one person before a woman disarmed him and took the keys out of his truck’s ignition.

The Cook County State’s Attorney did not return Fox News’ request for comment.

One Chicago police officer described the scene as “chaotic.”

Some eyewitnesses claim that Nielsen was yelling anti-Asian comments as he drove up on the crowd, according to the Chicago Tribune.

The incident is being investigated as a crime but reportedly not as a hate crime.

Nielsen was immediately placed in custody and charged with four felony counts, including attempted murder.

All victims have since been treated and released.