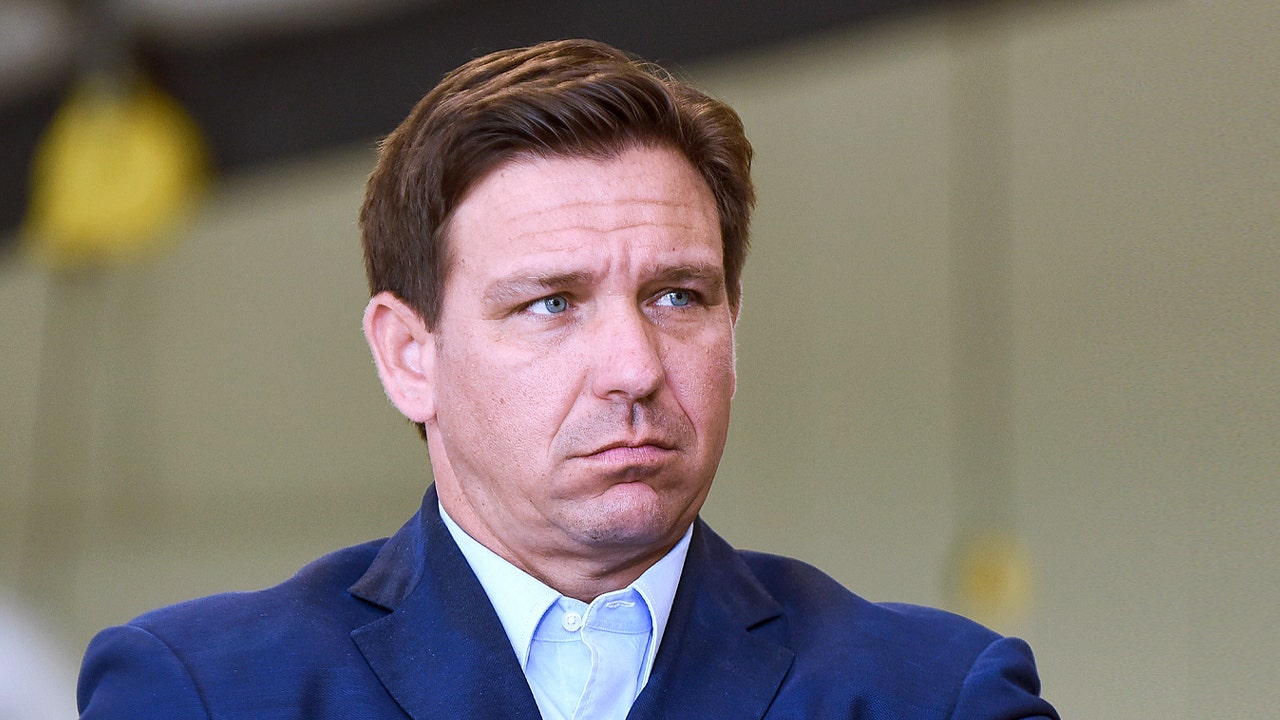 President Biden has yet to say whether he intends to run for re-election in 2024, but Democratic National Committee operatives have already begun compiling opposition research on an array of potential GOP candidates – including some outside the traditional political landscape.

A Democratic National Committee research team has identified at least 49 Republicans, more than 20 of whom are active politicians, who could launch presidential bids, a committee spokesman confirmed to Fox News. The team is also focused on the 2022 midterm elections as the Democrats attempt to retain their razor-thin majorities in Congress.

The field of candidates targeted in the research efforts include Florida Gov. Ron DeSantis, who has gained popularity among Republicans for his handling of the coronavirus pandemic, as well as former South Carolina Gov. Nikki Haley. The team is also looking into figures such as Fox News host Tucker Carlson and MyPillow CEO Mike Lindell.

A Democratic consultant connected with the DNC also confirmed the start of opposition research efforts, telling Fox News it would be “political malpractice” not to begin preparations at this stage. The Republican National Committee and pro-GOP opposition research group America Rising began similar efforts for potential Democratic candidates at this stage in Donald Trump’s term in office four years ago.

Politico was first to report on the DNC’s efforts.

Trump is widely expected to run for office again in 2024 but has yet to formally declare his intentions. The race for the GOP’s presidential nomination would be wide open if Trump opts not to mount a campaign, and DNC officials are operating on the premise that social media has made it easier for political outsiders to launch viable campaigns.

A prominent Trump ally, Lindell was a frequent guest at the former president’s rallies ahead of the 2020 election. He was also a vocal supporter of Trump’s unproven claims that the election was stolen.

Haley, another rising star in GOP circles, recently said she would not run for president if Trump does.

Biden is widely expected to seek re-election in 2024 after earning the most votes of any presidential candidate in history last cycle. He would be 82 at the start of a second term.