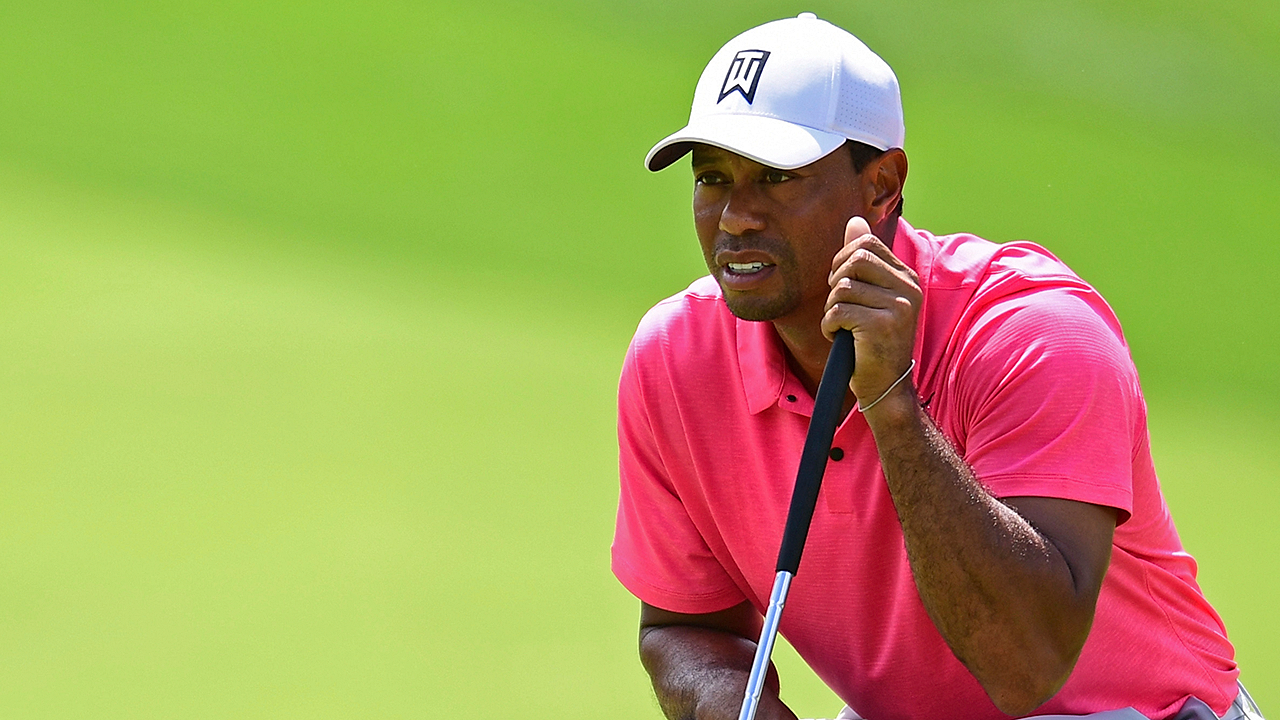 TMZ Sports obtained the dispatch audio for Woods’ crash, and they realized right away that someone was trapped inside.

EMS workers called for surrounding roads to be blocked off due to the severity of the crash.

Woods was the sole occupant in the crash near the Rolling Hills Estates and Rancho Palos Verdes neighborhoods of Los Angeles. Officials said the crash occurred at around 7:12 a.m. and the vehicle sustained “major damage.”

TIGER WOODS IN SURGERY AFTER SERIOUS CRASH, FIRST-RESPONDERS NEEDED ‘JAWS OF LIFE’ TO REMOVE HIM

“The vehicle was traveling northbound on Hawthorne Boulevard, at Blackhorse Road, when it crashed. The vehicle sustained major damage,” officials said. “The driver and sole occupant was identified as PGA golfer, Eldrick ‘Tiger’ Woods. Mr. Woods was extricated from the wreck with the ‘jaws of life’ by Los Angeles County firefighters and paramedics, then transported to a local hospital by ambulance for his injuries.”

It is unclear what caused the accident. Police said that they were investigating.

Officials later said that the “jaws of life” were not used.

Woods underwent a fifth back surgery on Dec. 23, and the first since a procedure to fuse his lower spine back in April 2017. On Sunday, he couldn’t say whether or not he would be at The Masters.

“God, I hope so,” Woods on the CBS broadcast of the Genesis Invitational.

“I’m feeling fine,” Woods said. “I’m a little bit stiff. I have one more MRI scheduled so that we’ll see if the annulus [fibrosis] is scarred over finally and see if I can start doing more activities. But still in the gym, still doing the mundane stuff that you have to do for rehab, the little things before I can start gravitating towards something a little more.”

The Associated Press contributed to this report.

She was the Jackie Robinson of tennis