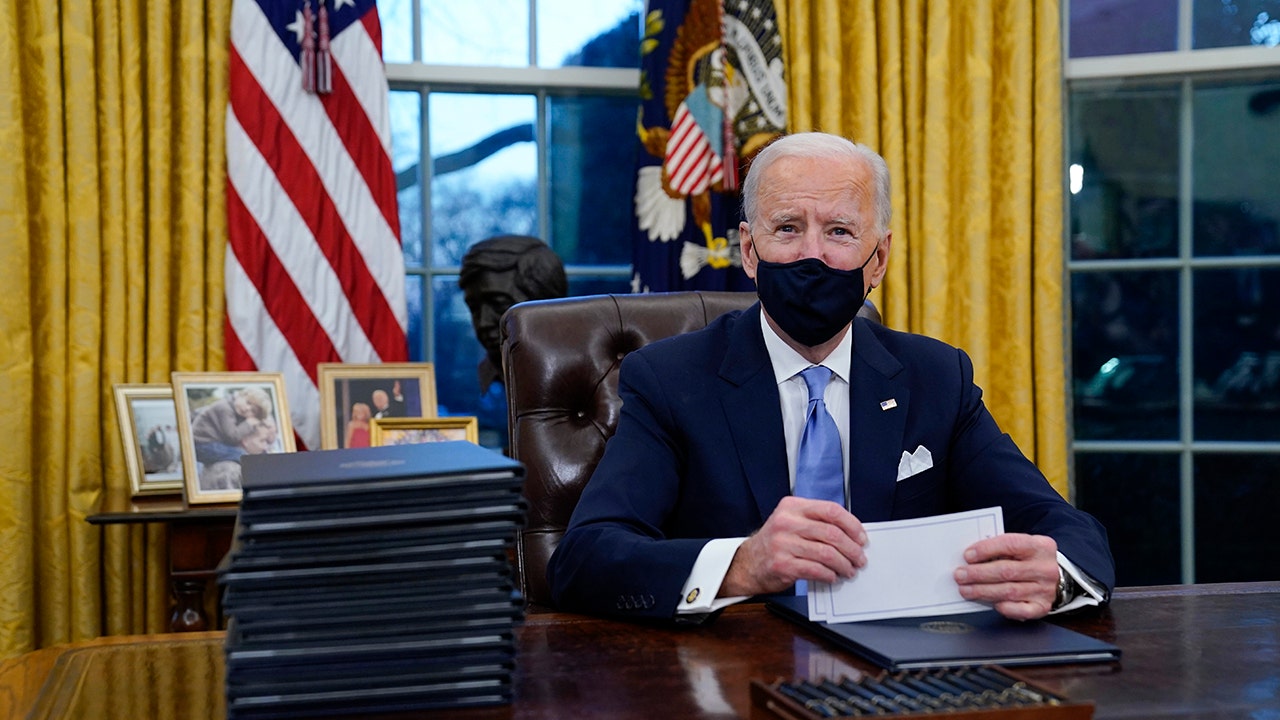 “Well, here he’s listening to politicians. He’s refusing to listen to the experts, many of whom worked in the Obama administration, with him because it’s purely political. It sounds great to his base. They love it and they don’t care what happens.”

Rosenberg is the president of Advocates for Victims of Illegal Alien Crime.

The Biden administration on Wednesday issued a 100-day “pause” on deportations of illegal immigrants — a dramatic move that caps a slew of immigration-related moves on President Biden’s first day in office.

“The pause will allow DHS to ensure that its resources are dedicated to responding to the most pressing challenges that the United States faces, including immediate operational challenges at the southwest border in the midst of the most serious global public health crisis in a century,” DHS said in a statement.

Earlier Wednesday, Biden signed an executive order that halts the construction of the wall at the southern border while the administration studies whether it can redivert money that has been assigned to additional wall mileage.

Rosenberg went on to say, “The thing is, you know, they keep saying walls don’t work and they’re too expensive. They don’t want a wall or a physical barrier because it does work, not because it doesn’t work. And they know that, too. Many of these people supported a physical barrier for 20 years. But until they realize that they can get a lot of votes, if they fought against it, they were for it in addition to the wall.”

Wires, watercoolers and off-white walls: A portrait of '90s offices